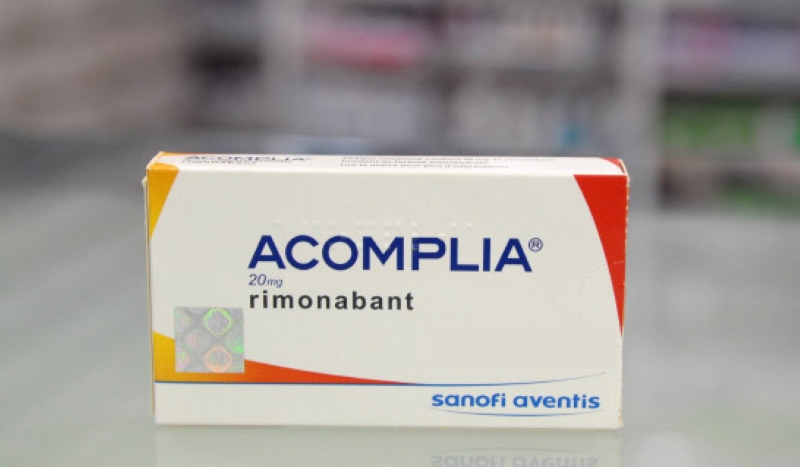 The Story of Acomplia - Rimonabant

Acomplia was an anorectic antiobesity drug. First approved in Europe back in 2006 it was then withdrawn worldwide in 2008. This was as a result of the psychiatric side effects.

The weight loss drug and slimming pills Acomplia (Rimonabant) is unapproved Worldwide having been approved initially in 2006.

What Happened In Trials?

In the trials for Acomplia (Rimonabant), people participating experienced sustained weight loss, but the side effects included anxiety, depression and irritability not to mention associated psychotic epsisodes - as reported . It can also help people to stop smoking. The manufacturer of the drug hopes to put it on the market in 2006. it potentially represents a high profit slimming drug.

The people in the trials for Acomplia (Rimonabant) did lose weight but not excessively. According to early results, obese study participants lost 19lbs over the period of two years. This is an average of around 1lb every five weeks. This is the equivalent of 1/5 of the weight loss which one can be expected to lose through a dedicated weight loss exercise programme.

Participants in trials for Acomplia also managed to reduce their waistlines by an average of 3.5 inches.

How Did It Work?

The drug affects the same biological network (the endocannabinoid system), that is activated by marijuana. It suppresses appetite alarms in the brain, the stomach and fatty tissue that promotes eating and smoking. Smoking also tends to suppress appetite, however.

The pill also positively influenced HDL cholesterol levels in the blood (which is the good type of cholesterol found in the body) by an average of 27%. A clinical trial in the US, which makes this drug even more appealing, indicating that when taken in 20mg daily doses, it can nearly double a patients chances of giving up smoking.