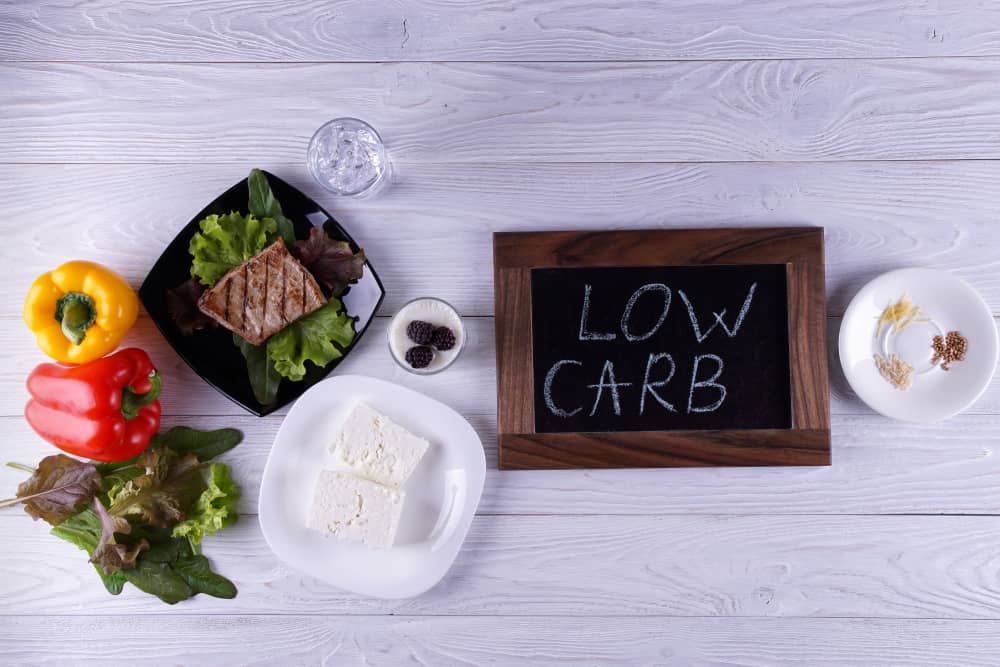 Put simply, a low carbohydrate diet (aka low carb diet) restricts the carbohydrates you consume such as sugary foods, pasta and bread. It is high in protein, fats and non-starchy vegetables.

Becoming increasingly popular as well as we all see weight gains, low carb diets have had a host of best-selling diet books promoting them - everything from Atkins or South Beach diet plans, through to the Zone diet.

There are quite a range of eating plans that whilst they are not rigid, they do advise limiting the consumption of carbohydrates. This is either by restricting the total intake of carbohydrates, or by removing certain sources of carbohydrates from the diet.

Popular low carb diets include the GI diet which focuses on the glycemic rating of individual foods. Alternatively, the No White Foods plan which simplifies things by eliminating sugar, white flour, white rice, and potatoes.

Low carb diets have many benefits (see below) but these diet plans have sometimes garnered bad press because of the extreme versions, such as the Induction Phase of the Atkins Diet.

However, simply lowering your carbohydrate intake from the normal range (around 65%) to 40% would yield many of the benefits listed below.

Many of these benefits are supported by research, while others have been commonly reported by people who restrict their carbohydrate intake.

The Benefits of Low Carbs