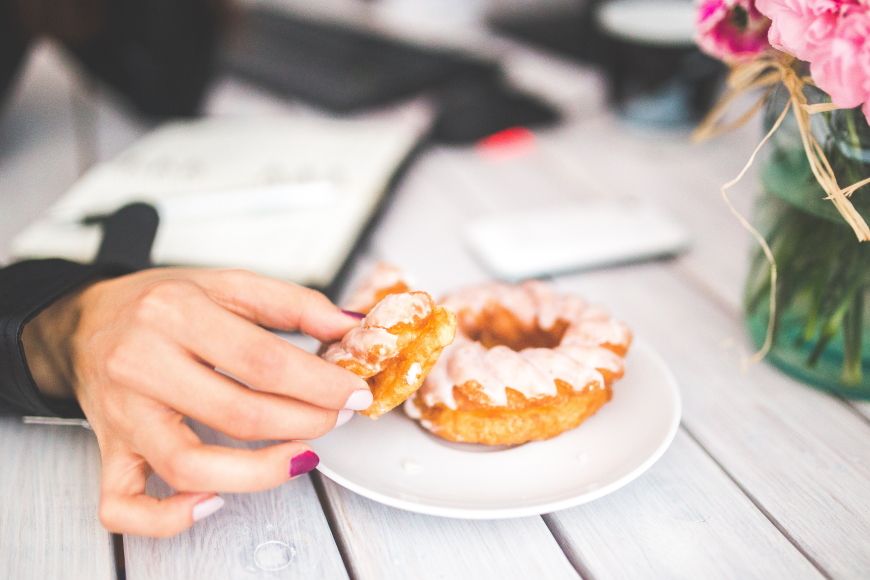 Obesity is an issue that is constantly in the press, whether that is childhood obesity on the rise or concerns about our eating habits. And the stats certainly back up such concerns.

The World Health Organisation state that worldwide obesity has nearly tripled since 1975 with about 13% of the world’s adult population obese in 2017. 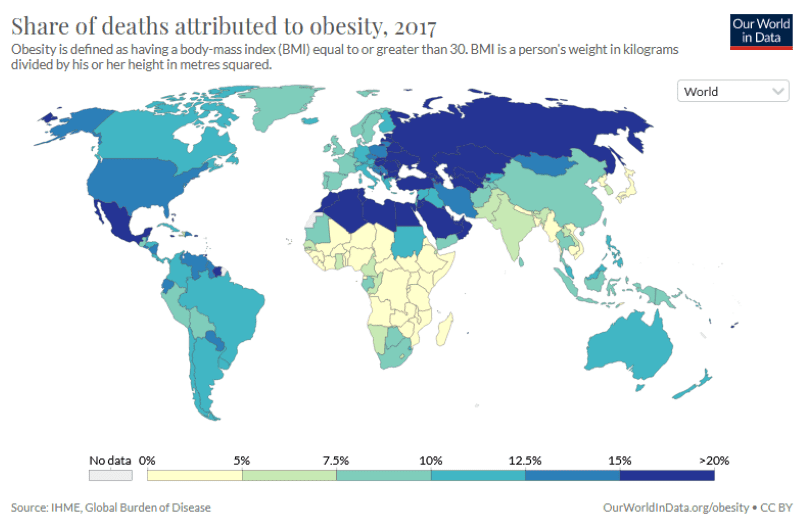 What Are The Health Consequences Of Obesity?

Obesity can lead to a number of complicated health issues. These include heart disease and stroke,diabetes,osteoarthritis and some cancers. The cancers that are commonly referred to include endometrial, breast, ovarian, prostate, liver, gallbladder, kidney and colon. In children obesity can cause early death, disability and health risks in adulthood. In addition obesity in children is linked to some mental health issue like depression and low self-esteem.

How Can We Reduce Obesity?

It is generally accepted that obesity is a preventable disease. To deal with it there is a need to reduce the amount of fats and sugars that are consumed, eat a healthy diet in addition to taking physical exercise. As far as the latter is concerned the guidance is 60 minutes a day for children and 150 minutes over the course of a week for adults. But if it was as easy as this then clearly the obesity problem would be solved easily. We understand the causes and we understand the solution but in practise it is not happening.

There is much debate around how much fat and sugar the food industry puts into processed food, the power and influence of advertising in the food industry and educating people as to how to understand what is in the food they are eating.  In addition children and adults have been encouraged to exercise more with various initiatives in schools and also in the workplace. But the continued rise in obesity has led to people turning to different options from surgery to products like Plenity.

Plenity, which used to be called Attiva, is an example of a way of helping people with obesity. Trials on more than 400 people show that it had a positive impact on 59% of them, doubling their chances of losing between 5-10% of their bodyweight. Plenity is made by the US Company Gelesis and interestingly is not categorised as a a medicine, rather a medical device. This means that it doesn’t have to undergo all the trails that traditional medicines have to.

Plenity are capsules which contain hydrogel made from cellulose. You take three of these capsules with two glasses of water 20 minutes before a meal. They work by absorbing water and swell in the stomach, in fact they end up filling about a quarter of the available volume in your stomach. The result of this is that you don’t eat as much as you simply feel full. The reason it is classified as a device and not a drug is that there is no chemical interaction in the body, the gel is not absorbed. It travels through the small intestine, is broken down in the colon and what is left is passed out in faeces.

Obesity experts are interested in the Plenity evidence but many are quick to argue that there are no quick solutions to obesity, as clearly in the trails it was not successful with everyone. Many are viewing it as tool to be used alongside healthy eating and exercise. It is however being viewed very positively as it does cause some people to eat less without expensive surgery. In fact Gelesis themselves are keen to say that the capsules should be used in conjunction with diet and exercise.

Plenity is made from cellulose and citric acid. The capsules release thousands of non-aggregating particles. When you drink 16oz of water, the particles will absorb the water you drink and by taking up room in your stomach will make you feel full so that you don’t want to eat huge portions-often the issue behind weight gain. Essentially the particles don’t form one large mass, but instead they create thousands of small gel pieces of solid plant based food.

Five clinical studies were carried out in the United States, Canada and Europe. In trials Plenity, or a placebo, were given to 436 adults who were overweight or had obesity with and without type two diabetes. They were studied over 24 weeks. The findings were that 6 out of 10 people lost at least 5% of their body weight. The average weight loss was 22 pounds. This weight loss is similar to 3.5 inches from your waist. In terms of side effects, some people did report bloating, flatulence, and some abdominal pain. The trials did not however raise any major safety concerns. The weight loss took place after around 6 months. There is currently no restriction on how long Plenity can be taken.

The future of this product is that Plenity will be available in the US on prescription in 2020 and it could also be made available in the UK in 2020. It will likely be sold in pharmacies and at the time of writing there is no indication of how much it will cost.

Gelesis is a Boston based company in the US. The Gelesis executive team is made up of some of the world’s leading experts in obesity. It was co-founded by PureTech Health a biopharmaceutical company focused on the Brain Immune Gut axis.

Is Plenity A realistic Solution for Obesity?

Plenity and the trials has certainly interested people around the world, particularly as it is not absorbed in the same way as traditional slimming pills are. There have been some concerns raised however. Some have been quick to point out that the trails only went on for 6 months so we don’t know if long term weight loss will be achieved. This is important as for many people the tendency to jo-jo with weight loss is a common problem. It is also important to note that participants in the trails weren’t just taking Plenity, they were also on low calorie diets and were also encouraged to take exercise. So everyone is quick to agree that Plenity cannot replace eating properly and exercising. Many medical professionals are also keen to say that a device like Plenity should not be the first thing obese people reach for, rather changing lifestyles should be tried first. And as always it is crucial you consult a doctor first before doing anything.Plenity will also not be for everyone, especially if you have had surgery performed on your stomach or intestines or you are pregnant.

The way Plenity works is different from a diet pill and it is important to understand this. Alli (Orlistat) is an approved over the counter diet pill in the UK and works by stopping fat being absorbed. Xenical is the original name but this has now changed to Alli in the UK and US. This is the prescription strength form of orlistat.

Some argue that it causes many stomach and bowel issues. Clinical studies do show that Xenical does produce weight loss effects but it is intended only for short term use.