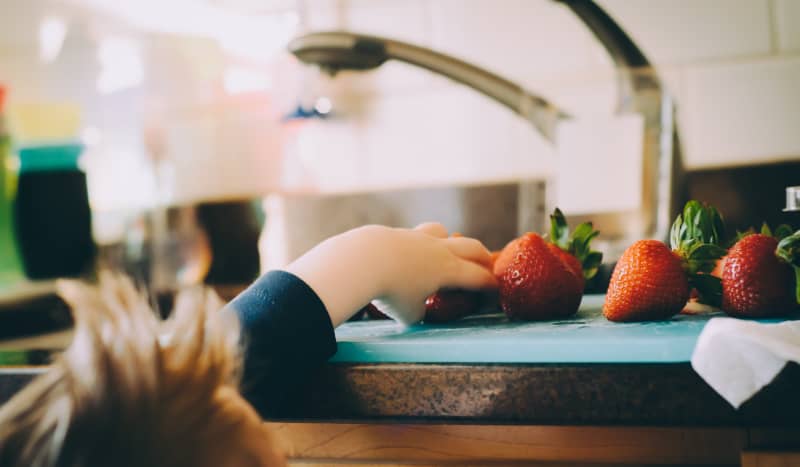 Childhood obesity has become a major issue in most Westernised countries. But what are the effects on a child's life in the immediate, and in the future?

Health professionals have labelled the effects of child obesity as an epidemic. More British kids are overweight than at any time in the past which makes this even more apparent.

The effects of child obesity are numerous, including both physical and mental issues. And of course, being overweight at this age also makes you more susceptible to illnesses in adulthood.

There are wide ranging effects to the body, mind and on the potnetial to get long term medical issues. For ease, the main effects of child obesity are:

Of increasing concern however, are the mental health issues. Most prominent is social discrimination and low-self-esteem. Indeed, recent research has found that seriously overweight kids rated their quality of life as low as those of young cancer patients on chemotherapy.

Overweight kids are often teased at school and subject to name-calling and exclusion from activities by their peers. In addition, other people frequently make negative assumptions about their character, for example assuming that they are lazy, unclean and have no feelings.

They may also suffer from fatigue and experience difficulties playing sports.