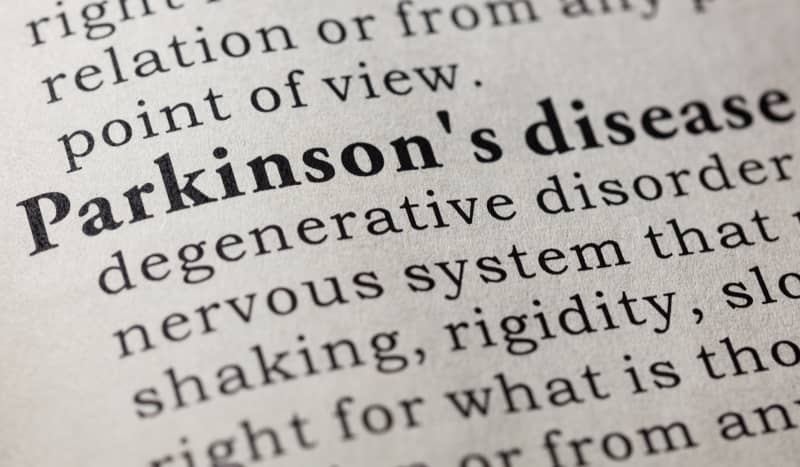 Parkinsons disease is a really debilitating disease but medical advances are meaning that people are living longer with the condition.

If you, or someone you love suffers from Parkinsons disease, its important to have all the facts. Once youve fully educated yourself about Parkinsons disease and its causes, youre much better able to consider treatments, and also to learn how to alter your diet, so that you can enjoy the best possible quality of life.

Parkinsons Disease is a debilitating and progressive illness of the nervous system and to date there is no cure. Medical advances have been made that mean that people with Parkinsons disease are living longer than ever.

So what exactly is Parkinsons disease and who is at risk? This illness occurs when the brain becomes unable to produce enough of the hormone Dopamine. This hormone is responsible for regulating cell communication, so when theres not enough of it, neurons fire out of control, and the sufferer cant control his or her body movements. Most cases emerge in people who are fifty or older, but some instances are also found in people younger than forty.

Medicine hasnt yet discovered what causes the outbreak of the illness, but doctors and researchers believe that it has to do with a combination of genetics and environment. While this illness isnt necessarily genetic, and many people who get it have no history of it in their family, other families seem to have multiple cases throughout the generations.

The illness worsens over time, but while there is no cure, its possible to slow its progress, and keep the symptoms under control. Once you have been diagnosed, your doctor will work with you to determine the best form of treatment.

No two cases are alike, so some medications work better for some people than others. The dosage of medication will be increased as the condition worsens. Another option for treatment is surgery, but this is usually only used as a last resort. Your doctor can also advise you on diet and exercise regimes that can help keep you fitter for longer.

Knowing the main Parkinson's symptoms provides an early warning system if you are concerned that you, or someone you know, may have this disease.

Parkinson's symptoms occur as a result of the loss of the part of the brain that produces the chemical dopamine - this is a key messenger both within the brain, and also between the brain and the muscles.

Parkinson's symptoms are varied, and thus can be hard to pin down. They frequently start on one side of the body before gradually spreading to the other. They include:

As the disease spreads to different muscles the problems will increase, to include issues with:

If you have concerns that you might be experiencing some of these, you should consult your doctor.

Following a Parkinson's diet will not cure the disease, but there is evidence that it can help sufferers to manage the symptoms better, and thus enjoy a better quality of life.

Parkinson's is caused by the loss of brain cells which produce the chemical dopamine. Dopamine is a chemical messenger which works to transmit messages within the brain, and between the brain and the muscles.

The Parkinson's diet works on the principle that by eating a well-balanced, nutritious variety of foods, you can give your body the best chance to function optimally.

The Parkinson's diet therefore focuses on the basics of good nutrition - this will help to give you more energy and ensure that any medications prescribed can work properly.

If you are unsure how to implement these changes, talk to your doctor, or else to a registered dietician - they will design an eating plan that meets your specific needs.

It is also important to exercise regularly, and maintain a healthy weight.