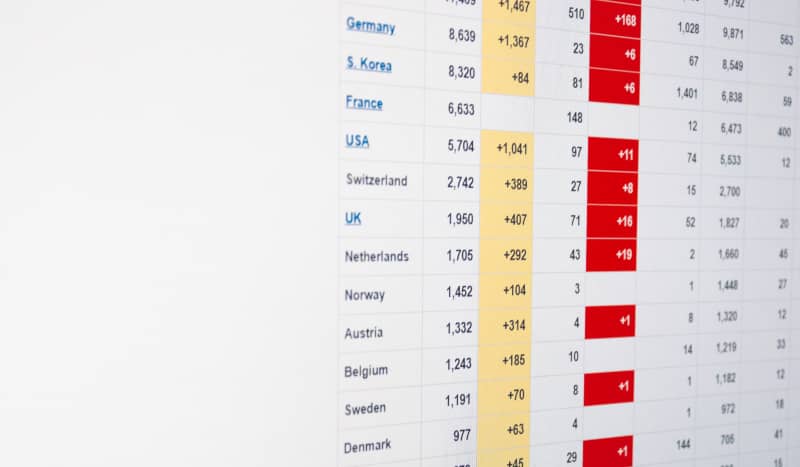 The Statistics Behind Childhood Obesity

Research after research suggests that children are commonly now obese even in primary school. But what does the latest research tell us?

Of growing concern are child obesity statistics with increasing numbers of boys and girls under the age of 11 now seriously overweight.

The Department of Health

These child obesity statistics indicate that we are in the middle of an epidemic of alarming proportions that is wreaking havoc on our kids health. The figures also show that the incidence of this is not uniform. Other details highlighted include:

The Role of Parents

The role of parents was also highlighted overweight parents were much more likely to have overweight kids.