Home / Slimming Guides / Will Semaglutide Help The Fight Against Obesity? 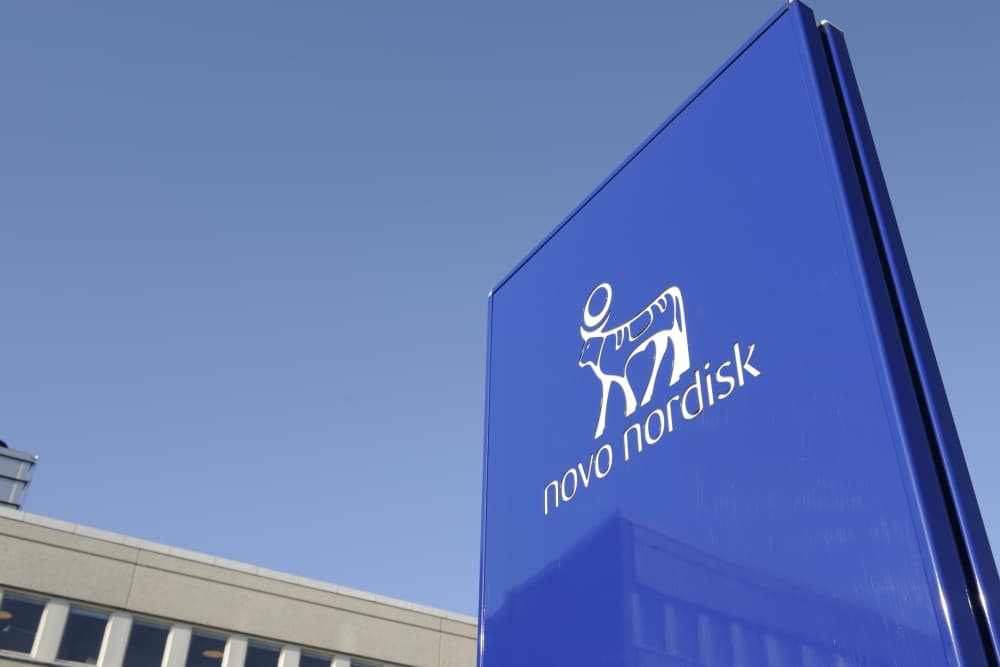 Will Semaglutide Help The Fight Against Obesity?

A major trial, managed by University College London, has shown that a drug called Semaglutide injected into people once a week can have a major impact on people trying to lose weight.

In fact some people on the trial lost more than a fifth of their body weight, whilst the average weight loss  was 15kg. This has caused many to believe that this drug is a ‘game changer’ in the fight against obesity.

The participants involved in the research -nearly 2,000 people in 129 centres in 16 countries, had a body mass index of 30 or higher. Some were given a weekly injection of Semaglutide, whilst others were given a placebo for 68 weeks.

Those who received Semaglutide saw a greater reduction in weight, the average reduction in body weight was 14.9%, compared to 2.4% in the placebo group.

In addition to the weight loss those who received Semaglutide also saw an improvement in their cardiometabolic risk factors and physical functions from baseline compared to the placebo group. The research was published in the New England Journal of Medicine.

Semaglutide is already a drug used to treat type two diabetes. It works by suppressing appetite levels by acting like the hormone GLP1 that is naturally released in our bodies after we have eaten. So it works by making us feel full. In the trial people were give the drug at higher doses that those who take the drug for diabetes.

Oral Semaglutide is already available in the EU under the brand name Rybelsus for the treatment of type 2 diabetes.

Why Is It Important We Lose Weight?

Obesity is a huge cost to the NHS and affects the lives and happiness of millions. If obesity rates could fall then in the UK we would see a decrease in heart disease and diabetes. Obesity has also been linked to Covid 19 infections and deaths where it seems obese people have been more at risk.

Other Drugs To Treat Obesity

For a long time now, scientists have struggled with how to help people lose weight. There are currently 5 anti-obesity drugs used worldwide but their effect is limited due to the side effects. The most well known is phentermine which brings about a 7.5% weight loss but can only be taken for a short time. Research however shows that when patients stop the drug the weight can come back on.

Aside from drugs the other way obesity has been treated is bariatric surgery. This can involve a number of different procedures including gastric bypass, gastric band and a gastric sleeve or a gastric balloon. This usually helps people lose 25-30% of their body weight but concerns around it is that its invasive and permanently alters the digestive system. As a surgical procedure it also doesn’t suit everyone and is expensive.

It is important to note that participants in the study weren’t just given the drug alone. They also received advice on their diet and fitness. Those participants who received a placebo but also advice on diet and fitness lost an average of 2.6 kg so it is clear that the drug did have more effect that diet and fitness. But one of the biggest concerns is that Semaglutide may be too expensive for many. The lower dose used to treat diabetes for example is nearly $1,000 per month so a higher dose required to treat obesity could make it too expensive for wide use.

It is also important to note that some participants have reported that now the trial is over and they are off the drug they are gaining weight again. So the question is, how can the drug  change habits in the long term?

A final point to make is that some participants did experience some side effects including nausea, diarrhoea, vomiting and constipation. It is also unknown what the long-term consequences may be of  high doses of Semaglutide as the study tool place over 15 months.

How Can The Drug Be Accessed?

Semaglutide is not a drug that is routinely available and is still with the drugs regulator so cannot be easily prescribed. The view long term is that the drug will only be accessible via weight loss clinics and not something anyone can buy off the shelves.

The makers-Novo Nordisk, have filed for US Food and Drug Administration and European Medicines Agency approval.