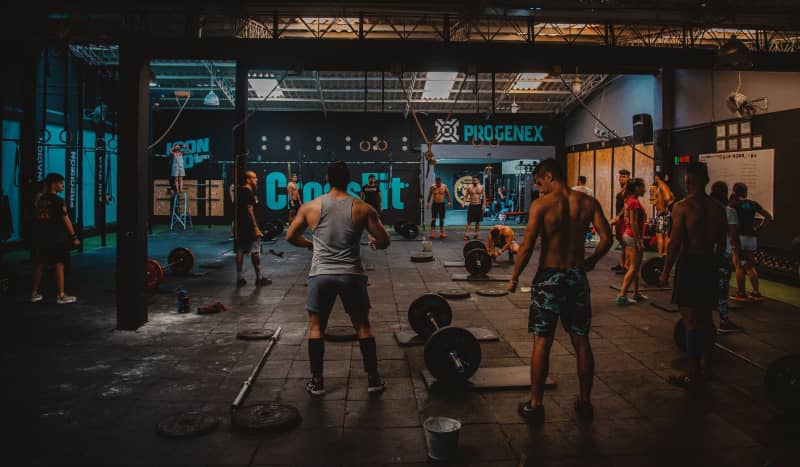 Can One Hour of Exercise Fight Obesity?

Ok, can one hour of exercise really help to fight obesity? Of course we're talking about one hour per day here and this is about targeting the fat gene FTO to prevent weight gain in youngsters.

The subject of exercise and obesity in young children and teenagers is often in the press these days. It is pretty much exclusively negative too - for obvious reasons. A recent report, published in the April edition of Archives of Pediatrics and Adolescent Medicine, demonstrates that one hour of moderate to vigorous exercise can help teens beat the effects of a common obesity-related gene known as "fatso."

Fatso is more properly known as the "FTO gene" and is a gene associated with weight gain. In adults who carry two copies of this FTO gene (this is about 1 in 6 people) will weigh, an average, about seven pounds or 3.2 kilograms more than those who don't carry the gene.

This is a strong indication that your genes and lifestyle will play a major part in your weight and whether you are prone to become obese.

The Relationship between Exercise and Obesity

Researchers in Europe looked at the close relationship between exercise and obesity in teens by asking 752 teenagers to wear monitoring devices for a week that measured their physical activity. These teenagers had also had their blood tested to see whether they carried the FTO gene.

The results showed that teens who were genetically predisposed to obesity, but that worked out for more than an hour a day, had similar body mass index scores (BMI) and body fat levels to teenagers who didn't have the FTO gene. The teenagers were from countries including Greece, France, Sweden and Spain.

In other words, the hour of exercise was able to off-set the potentially negative effects of the gene variant.

Why Is This Important?

This is significant, because researchers also found that only 37 percent of the teenagers were free of the FTO gene altogether, with 63% having at least one copy of the variant gene.

This research is in line with common guidelines for children and teens that promote an hour or more of physical activity every day.

What Type of Exercise?

The exercise undertaken is actually not important provided it raises the heart rate through physical activity. For example aerobic activities such as running, jumping rope, swimming, dancing and cycling are all ok.

With schools cutting back on physical education (read selling off all their playing fields) most children now have just two sessions of sports and exercise a week. It is therefore evermore important that parents ensure that their children stay active. Unfortunately, the current trend is moving in the opposite direction.

It is estimated that school age children spend an average of five to six hours per day either watching television, using computers or playing video games. This leaves very little time free to exercise, especially when you consider most children are now also driven to and from school.

How To Encourage Exercise?

How long is a piece of string? Bribery? Competition? Peer Pressure? Recommendations currently include encouraging them to join sports clubs and take part in any physical activity either at school or outside of school. Making physical activity a family activity helps enormously. Something as simple as going for a walk in the evening or at weekends will get kids away from the screens and out doing something.

The bottom line is that both lifestyle and genes cause obesity, but at the same time, diet and exercise can offset the inherited risk. Your genes are not your destiny, and a physically active lifestyle is the best way to avoid the perils of obesity for both adults and children.