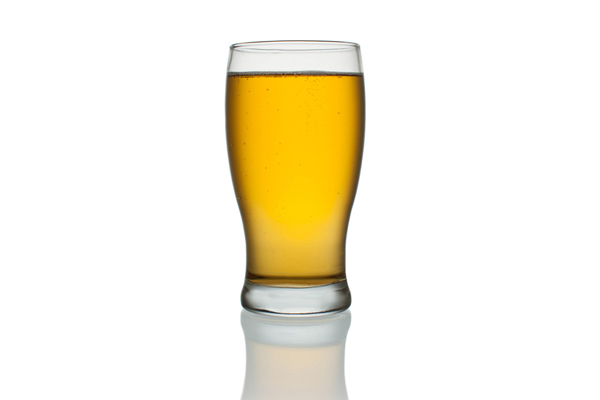 Before you open that can, look at how many calories in lager there are. Your favourite drink may well provide you with more than you thought - especially when 4% ABV is 180 calories and 5% ABV is 225!

Why So Many Calories?

Alcohol is made by the fermentation and distillation of sugar and starch. This means that no matter what drink youi have, if it's alcoholic it will have calories - although some do not have carbs.

The stronger the ABV (Alcohol By Volume) the more calories. See the table below for some kind of idea of that!

Lager is a type of beer that involves long fermentation at a low temperature from a bottom-fermenting yeast. So leave that brew longer than a normal ale. The lager yeast is fermented at the bottom of the vat and stored for a longer period at a lower temperature. As opposed to ale, which comes from a top-fermenting yeast.

Lager In A Nutshell

Lager is intended to have a crisp, clean and smooth taste. Its also intended to be lighter in colour and alcohol than other kinds of beer.

Originally produced in central Europe, it is now the most popular type of beer throughout the continent with the possible exception of the UK and Ireland. Though it varies depending on the type of lager, on average there are 85 calories per half pint of lager.