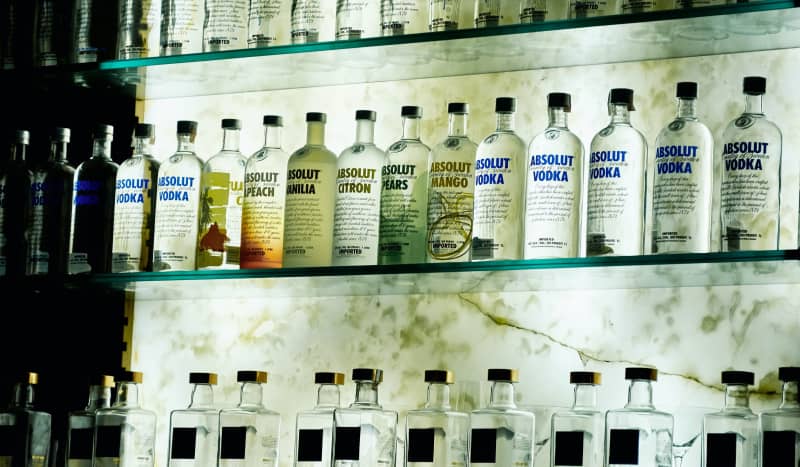 Spirits and mixers can account for a large number of calories. Find out how many they contain and advice on how to drink carefully with regard to calories.

Do you know how many calories in spirits there are? Take our advice before you start your favourite tipple. Spirits are distilled alcoholic beverages.

This means that substances such as sugarcane, beetroot, fruit, potatoes, honey and milk are fermented and then heated through a process known as distilling.

The increased temperature causes the alcohol to turn into a gas, which is then turned back into liquid. This liquid then forms a beverage that has a higher alcoholic content than fermented alcohol such as beer.

Some people are under the illusion that drinking spirits is less likely to pile on the pounds. Unfortunately many spirits contain up to six times as many calories than beer. When mixed with soda or fruit juice, the number of calories shoots even higher.

Of course youre unlikely to drink spirits from a pint glass but still a couple of vodka and cokes can make a serious dent in your slimming programme. Fancy cocktails that contain creams and sugars as well as high calorie spirits are to be avoided.

Just 100 mls of Baileys contains 350 calories though at least this is a drink generally consumed in small quantities. Your average gin and tonic contains approximately 170 calories.